Home Arunachal Rising Arunachal Pradesh to get airport by 2022 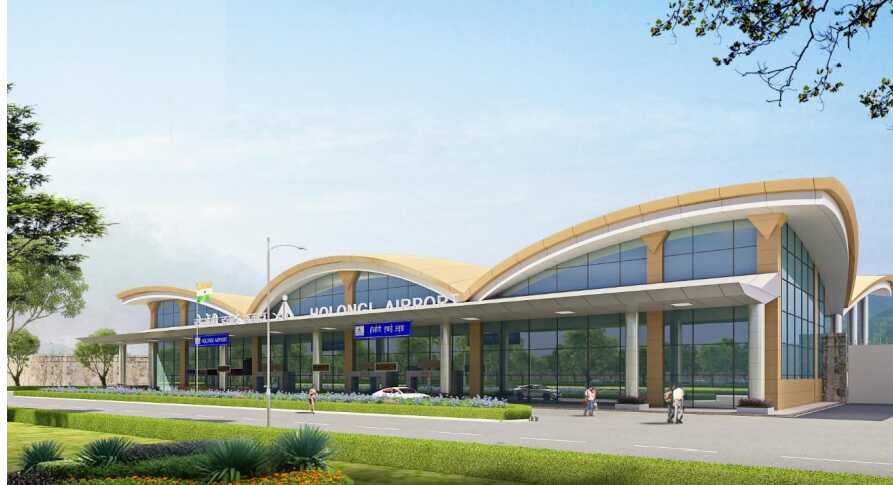 Arunachal, 13th November: The capital of Arunachal Pradesh is going to get its first airport by 2022. Itanagar is the only state capital without any airport. CM Pema Khandu went to inspect the site of the Greenfield airport at Hollongi.

State’s Civil Aviation Minister Nakap Nalo and a host of departmental officers and legislators accompanied CM for a first-hand report of the ground facts of the maiden airport in the state capital.

The project, the foundation has been laid by Prime Minister Narendra Modi in 2019. The project is being executed by Gujarat-based firm Dinesh Chandra R Agarwal Infracon Pvt Ltd at a cost of 370 crores and a time limit of 30 months.

“The project, foundation of which was laid by Prime Minister Narendra Modi, is our top-most priority. Please be informed that earlier the completion target was November 2022 which, has been changed to August 2022. Work accordingly,” CM Pema Khandu said.

He assured that funds would not curb for completion of any work on time. Rather he is concern about the slow progress of work on the runway and the airport terminal.

CM urged the Chief Project Manager of the firm Kaushal Patel to speed up the construction process. Kaushal Patel described the difficulties and the reason for the project.

“The roads outside the airport is not good. We will make a Runway of about 2.3 km within the time span of 30 months and a budget of 370 crores. Their company has the best experience in making runways, bridges, highways, and has all world-class construction equipment,” said Patel.

Arunachal Pradesh CM Khandu informed the Chief Project Manager of the firm Kaushal Patel that all assistance would be provided to the firm by the government for building first airport in Itanagar.

“You have got five months of the best working season. Make full use of it. Work all day and night and you have got all our support and cooperation,” CM said, adding that he would personally monitor the progress of work by visiting the site from time to time.

“As the airport site lies along the Assam-Arunachal boundary and some land have to be acquired also from the Assam side. We will coordinate with the Assam government in the successful completion of the project,” he said.

CM also visited the rehabilitation site of the 186 displaced Chakma families and interacted with them. He assured them in resolving the drinking water issue, which is under progress. Water is being supplied through bore wells at the moment as a temporary solution.

Khandu was informed that 156 families had to be shifted and rehabilitated from the project site and 30 families from the four-lane approach road.

Actor Rajinikanth to launch a political party in January