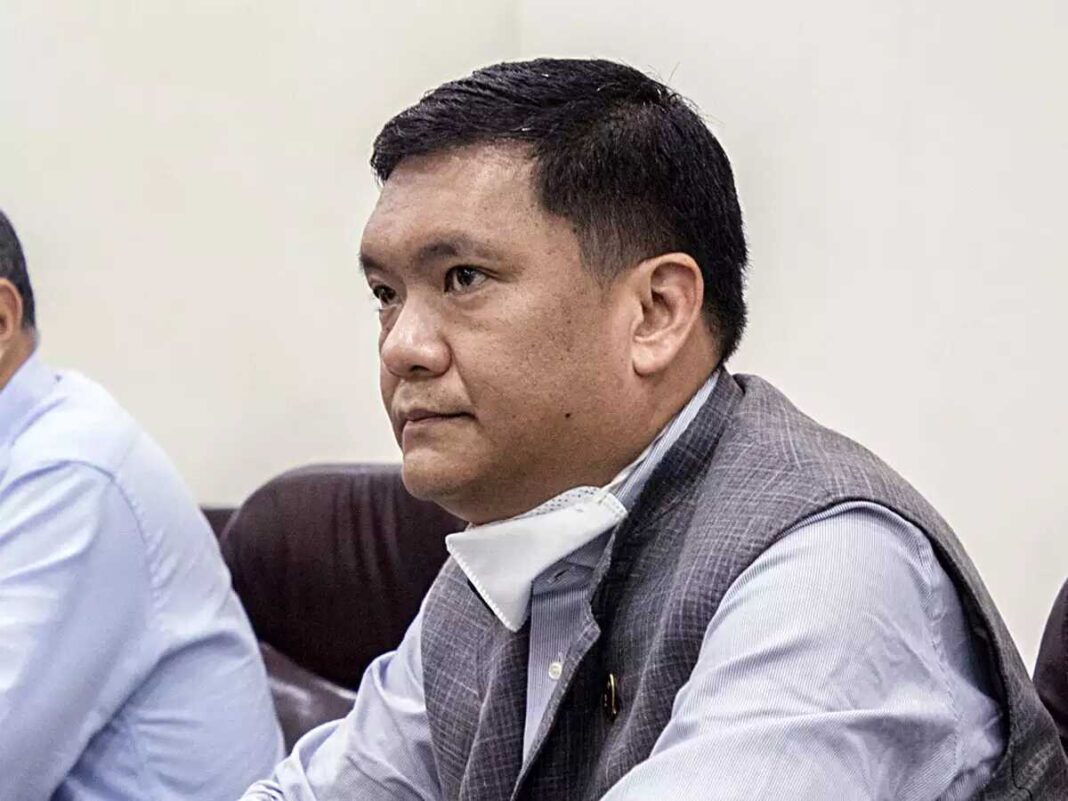 Arunachal, 7th October: A meeting was held on Tuesday, which had the Chief Minister, Chief Secretary, Commissioner to CM, Finance Secretary, Secretary of Disaster Management, Secretary and HoDs of Agriculture, Horticulture, Animal Husbandry and Veterinary and Fisheries as it’s attendees. Chief Minister Pema Khandu, while assuring active role and support to farmers in the successful implementation of all centrally sponsored schemes (CSS) said that “Agriculture is the backbone of our society.” He assured financial support to the schemes that require state support, besides that of the centre. He went through all central schemes which are implemented in the state, with accordance to the departments of Agriculture, Horticulture, Animal Husbandry and Veterinary and Fisheries. He strongly condemned any delay in the share and allotment of funds as agriculture and allied sector schemes are time-bound and seasonal.

The CM also called for an urgent meeting along with the Chief Secretary. He asked the concerned departments and the Finance and Planning department officials to be present, to discuss and solve all the pending cases of a state fund share. “We cannot wait for lengthy procedures to release the state shares for centrally sponsored schemes under agriculture and allied sectors. It shouldn’t happen that by the time state shares are released and schemes are ready to be implemented, the season for the same is over,” he said.

The meeting also discussed the newly passed farm bills (Farmers’ Produce Trade and Commerce Bill, 2020; Farmers Agreement of Price Assurance and Farm Services Bill, 2020; Essential Commodities Bill, 2020) and it impacts on Arunachal Pradesh. The Chief Minister assured the farmers that the new bills, turned Acts, will prove to be beneficial for them, contradicting to what the opposition has to say.

The Secretary of the Agriculture and Horticulture department said that one of the Acts will have no impact on Arunachal Pradesh since mandi-system is non-existent in the state. The Secretary informed that earlier APMC used to collect 2% cess from farmers transporting their products, which has been done away with. As per the new Acts, farmers will have the freedom to sell their products without having to go through any middlemen or pay less to the government.

Other aspects, like Oil Palm Cultivation under the National Food Security Scheme and financial help to the regions where paddy fields were destroyed, was also discussed. He informed that the government will do it’s best to mitigate the losses, and suggested that the State Disaster Relief Fund should take over.

Arunachal CM also emphasized on successful and prompt implementation of the recently launched Prime Minister’s Matsya Sampada Yojana(PMMSY) under which the centre along with the state will bear 60% of the total cost of establishment of a fishery and the rest will be given by the beneficiary.