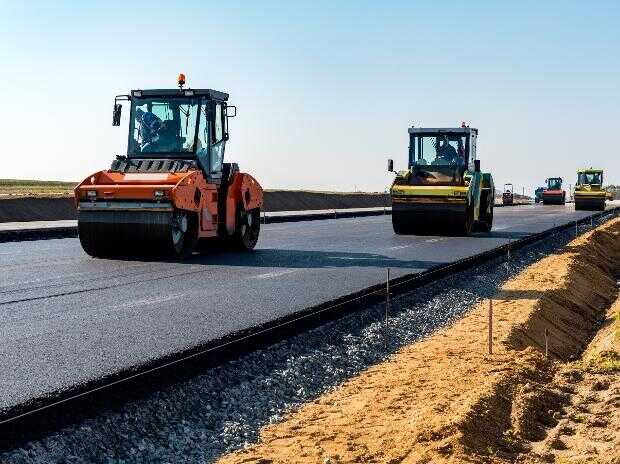 Arunachal, October 11: Engineers of Itanagar & highway construction companies, Arunachal, came on the ground after CM compelled to warn them saying he will resign if a 12 km four-lane is not completed within 6 months.

The 12 km four-lane highway of 196 crores is still half completed by the construction agency after the deadline of 3 years was completed in September 2020. Last week, Arunachal CM, Pema Khandu assured people of Arunachal about the completion of this four-lane highway part A within six months.

The 6 months extension is because of the pandemic. CM was compelled to warn the executing agency, TK Engineering Consortium Pvt Ltd by saying that he will resign from his post if four lanes excluding some bridges and tunnel not completed by 31st March 2021.

CM cited heavy rains & pandemic for the delay, now engineers of executing company are citing same reasons for the delay and crossing the three-year deadline for 12 km four-lane highway.

The landmark development was witnessed on 5th October 2016 by the citizens of Arunachal Pradesh regarding the long-pending four Lane NH 415 road project from Itanagar to Banderdewa measuring 31.5 Km as announced by the Union Minister, Ministry of Road Transport and Highways. Work started off the project from Chandranagar to Papu Nallah (Package-A) with a length of 10.90 Km on 21st September 2017. The process of eviction of structures whether legal or illegal was also completed within RoW of NH-415. It was later formalised and the EPC contractor M/S T.K. Engineering Consortium Pvt. Ltd. was awarded the work for execution through the Public Works Department, Govt of Arunachal Pradesh with an estimated cost of Rs. 196.16 crore for Phase A to be completed in three years.

This company was blacklisted in Assam for the delay in work. The owners are among the top richest engineers of Arunachal Pradesh.

Rupjyoti Baruah, structure engineer of the executing agency briefed about the difficulties and said that problems for completing important bridges are coming due to rise in river water & heavy rain and extended rainy season due to climate change. He also cited pandemic as the main reason for which there was a shortage of labours and materials.

Y. Tachang, junior engineer of the Public works department was seen defending the private construction company and said that chief minister has excluded bridges and tunnel from the March 2021 deadline. Despite low quality work, she was reluctant that construction work was of good finest quality and highway will be completed before the march itself excluding crucial bridges which will take time.