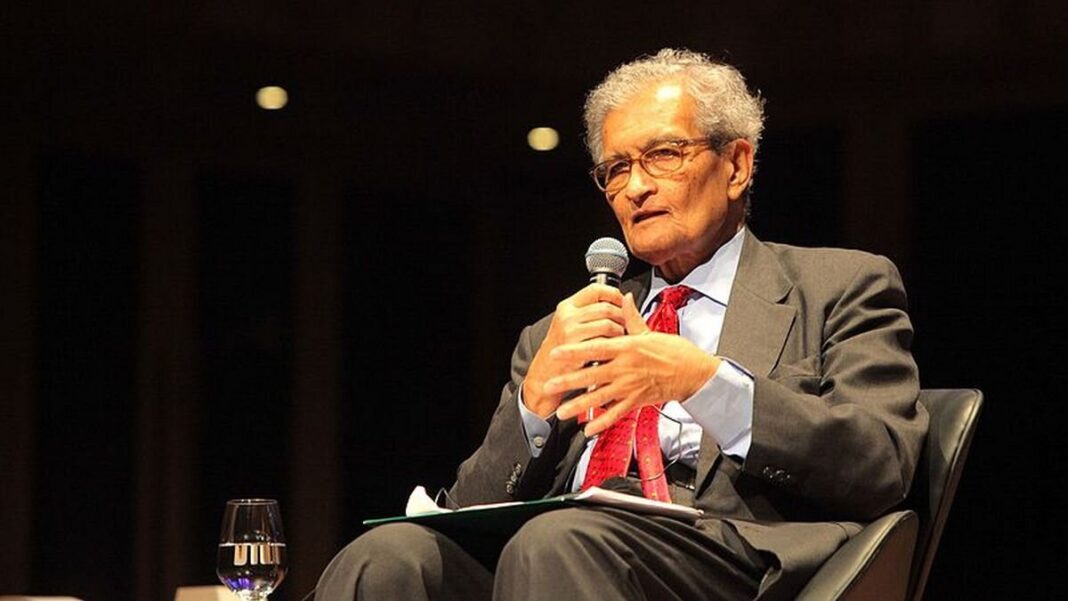 West Bengal, Jan 20: Nobel laureate economist Amartya Sen has sent a letter to Visva-Bharati demanding that the university authorities withdraw the allegation that his family is in “illegal” possession of land in its Santiniketan campus of Bolpur and alleged that the accusations are a crude attempt at harassment.

Sen had written to Visva-Bharati Vice-Chancellor Prof Bidyut Chakraborty two days after the authorities of the central university asked the West Bengal government to measure the plot owned by him at Santiniketan as soon as possible to permanently resolve the dispute.

The noted economist said in the letter that his father had purchased free-hold land from the market and not from Visva-Bharati – to add to their homestead and he has been paying taxes for them.

Sen had also sent a legal notice earlier this year to the VC asking him to withdraw a “false” allegation made to the news agencies that a plot of land owned by Visva-Bharati is unlawfully occupied by the economist.

The Visva-Bharati authorities claim a total of 1130 acres of land, of which 77 acres have been forcibly occupied. According to records, they think that Visva-Bharati’s place is also included in the vast area that covers Amartya Sen‘s house. However, Visva-Bharati did not want to give an answer as to the extent of that.

While the university was not able to provide any justification for the allegation, it has requested the West Bengal government “to measure the area of our homestead, Pratichi, to compare with the long term lease of land taken by my father in 1940 from Visva-Bharati”, Sen mentioned in the letter.

“Among other errors it ignores the big fact, which I have stated many times (even in the context of this dispute), that a substantial amount of free-hold land was purchased by my father (in the market — not from Visva-Bharati) to add to our homestead on which khajna and Panchayat taxes are paid by me yearly,” the letter said.

“On being informed that I was abroad for the entire month of June 2019 and came back to India only in July, the story was promptly altered by the V.C.’s office to assert that I had called in June or July but said the same things,” the letter said.

“Rather than inventing new falsities and adding to their culpability, Visva-Bharati should withdraw the false allegations made by them, as my lawyer has asked,” Sen said.

A controversy had erupted on December 24 last year, the day Prime Minister Narendra Modi addressed the centenary celebrations of Visva-Bharati when media reported that the university has written to the West Bengal government alleging dozens of land parcels owned by it were wrongfully recorded in the names of private parties including Sen.

Sen, who now lives in the US, has said that the land, on which his house stands is on a long-term lease, which is nowhere near its expiry.

Stating that the Visva-Bharati authorities had never complained to him or his family about any irregularity in holding the land, Sen has accused the VC of acting at the behest of the Centre “with its growing control over Bengal”. Visva-Bharati officials were not available for comment on the letter.

West Bengal Chief Minister Mamata Banerjee and several prominent intellectuals of the state have expressed their supports to the economist on the row.