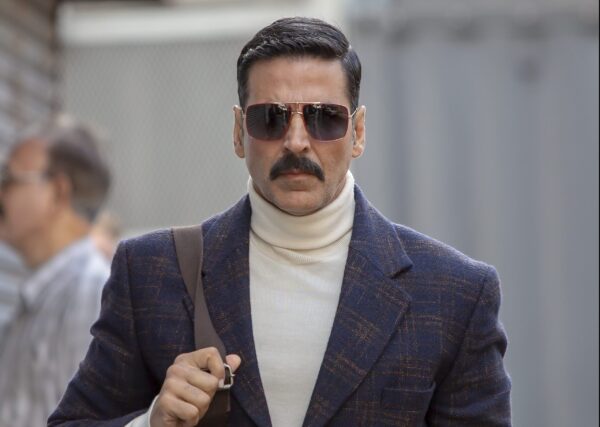 COVID, April 4: Actor Akshay Kumar is the latest Bollywood star to have contracted COVID19. On Sunday, Akshay Kumar tweeted that he tested positive for the coronavirus this morning.

In a tweet, Actor Akshay Kumar wrote: “I wish to inform everyone that, earlier this morning, I have tested positive for COVID19. Following all the protocols, I have immediately isolated myself. I’m under home quarantine and have sought necessary medical care.“

The 53-year-old actor, who has an impressive line-up of upcoming films, added: “Back in action very soon.”

Akshay Kumar’s COVID-19 diagnosis happened at a time when he was busy with the shooting schedule of Ram Setu, in which he plays an archaeologist. Last month, Akshay, along with his co-stars Nushratt Baruccha and Jacqueline Fernandez travelled to Ayodhya to attend a puja for the film.

Akshay Kumar joined the shooting schedule of Ram Setu after wrapping Atrangi Re, in which he co-stars with Dhanush and Sara Ali Khan.

Akshay Kumar will also be seen in films such as Prithviraj, Bachchan Pandey, and Raksha Bandhan.

Meanwhile, in the recent past, celebs such as Alia Bhatt, Fatima Sana Shaikh, Kartik Aaryan, Paresh Rawal, Milind Soman, among others have tested positive for COVID-19. Stars such as Amitabh Bachchan, Salman Khan, Sanjay Dutt, and Malaika Arora, among others, have taken their COVID-19 vaccination.