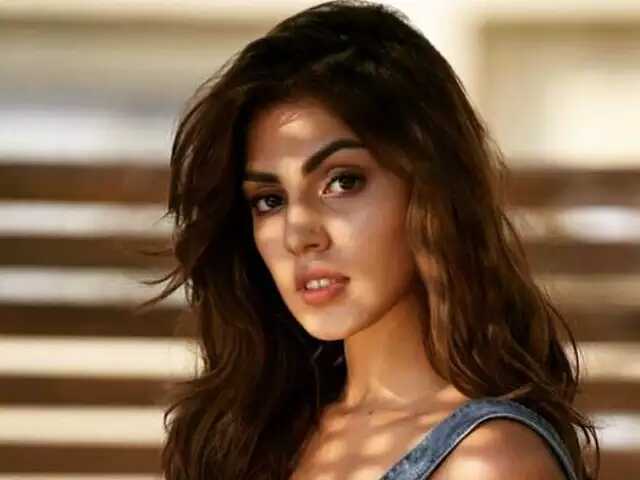 August 12: Rhea Chakraborty was questioned for the second time for over nine hours by the Enforcement Directorate regarding the Sushant Singh Rajput case, on Monday. Mitu Singh, Siddharth Pithani have been summoned for enquiry today.

Central Bureau of Intelligence (CBI) and Enforcement Directorate (ED) are currently looking into the case. The major suspects in the case- Rhea Chakraborty, Showik Chakraborty and their father, Indrajit Chakraborty have been called for an enquiry at the ED, more than once.

On Monday, the three major suspects were questioned for about 9 hours. Their statements were recorded regarding the financial mismatch in the case. Rhea’s brother, Showik Chakraborty has been questioned about the Rs. 15 crore money transfer from Sushant Singh’s bank account and the business they shared.

Sushant Singh Rajput’s sister, Mitu Singh, his friend Siddharth Pithani and Rhea’s manager, Shruti Modi were also been summoned by the ED for an enquiry on Tuesday. Sushant’s father, K.K. Singh and sister, Rani Singh have already recorded their statements with the CBI.

In other news, Rhea has filed an affidavit to the Supreme Court complaining against the ‘unfair media trial’.  She said, “The issue is blown out of proportion in (the) media. Media channels are examining and cross-examining all the witnesses in the case. Petitioner has already been convicted by the media even before foul play in the death of Sushant Singh Rajput is established”, in her affidavit.

Her statement to the Supreme Court also included her fears of becoming a “scapegoat of political agendas” and she has pleaded to the court to protect her against “extreme trauma and infringement of privacy“. Rhea cited examples from the ‘Talwar’ case and the ‘2G scam’ where the media had convicted the accused but they were later found innocent.

Rhea further went on to oppose the CBI investigation in this case and justified her statement by mentioning that a CBI probe can only be initiated by the state government within which the alleged crime happened or if it is assigned the case by the High Court or Supreme Court. Rhea, who herself had pleaded to the Home Minister asking for a CBI investigation is now labelling the interference of the agency as “totally illegal”.