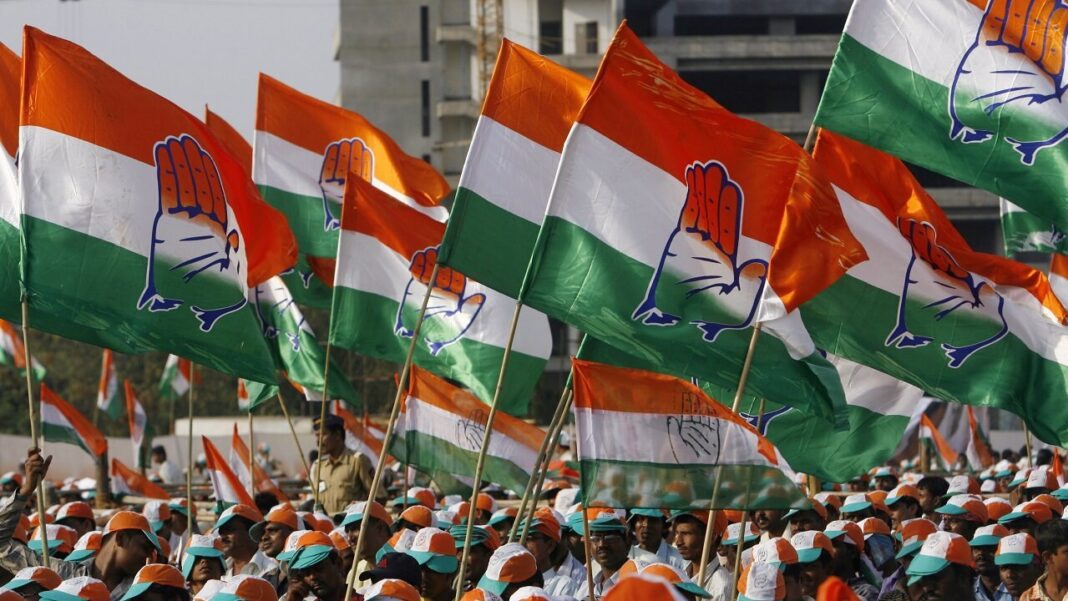 Assam, Jan 30: Congress set a target to win 100 seats in the upcoming assembly polls in Assam. Gearing up for the Assam assembly election – scheduled to take place in April-May this year – with an aim to oust BJP from power, the Congress party is also trying to consolidate support from the minority groups in Assam.

According to sources, the Assam Pradesh Congress Committee (APCC) has held several meetings in the minority-dominated areas of the state.

The development came after BJP announced ‘Mission 100-Plus’ for Assam assembly polls.

The opposition party held its first meeting in the minority-dominated area at Lahorighat in Morigaon district of Assam on Thursday in the presence of Nadeem Javed, chairman of All India Minority Congress.

Congress has also stitched an alliance with Badruddin Ajmal-led All India United Democratic Front (AIUDF) and four other parties for the upcoming assembly polls.

Congress leader Nadeem Javed said the atmosphere against BJP is now fully visible in Assam and other parts of the country and the party is confident of returning to power in Assam.

“The way the BJP-led government has continuously attacked the poor, farmers, and minority people, the party is now facing anti-incumbency in Assam and also the rest of the country. We will reach out to the people to know their problems. We are confident that the Congress party will form the next government in Assam,” Nadeem Javed said.

Another Congress leader, Pradyut Bordoloi, has claimed that with the help of the “grand alliance” in Assam, the party will win 101 seats in the upcoming assembly polls.

“The BJP is targeting over 100 seats which are going to be a hoax. We are the grand alliance that will win 101 plus seats in the upcoming assembly polls. Another 5-6 like-minded parties will come forward to join us soon. The BJP-led government has ruined the social fabric of Assam. They have created only two ‘Dunia’s one is Muslim Dunia and another is non-Muslim Dunia, and they are trying to create fights among the two ‘Dunias’ with hatred by using communal polarisation. The social fabric of Assam will be ruptured if we don’t stop BJP from capturing power. So, it is our like-minded parties’ duty to come together and defeat BJP,” Pradyut Bordoloi said.