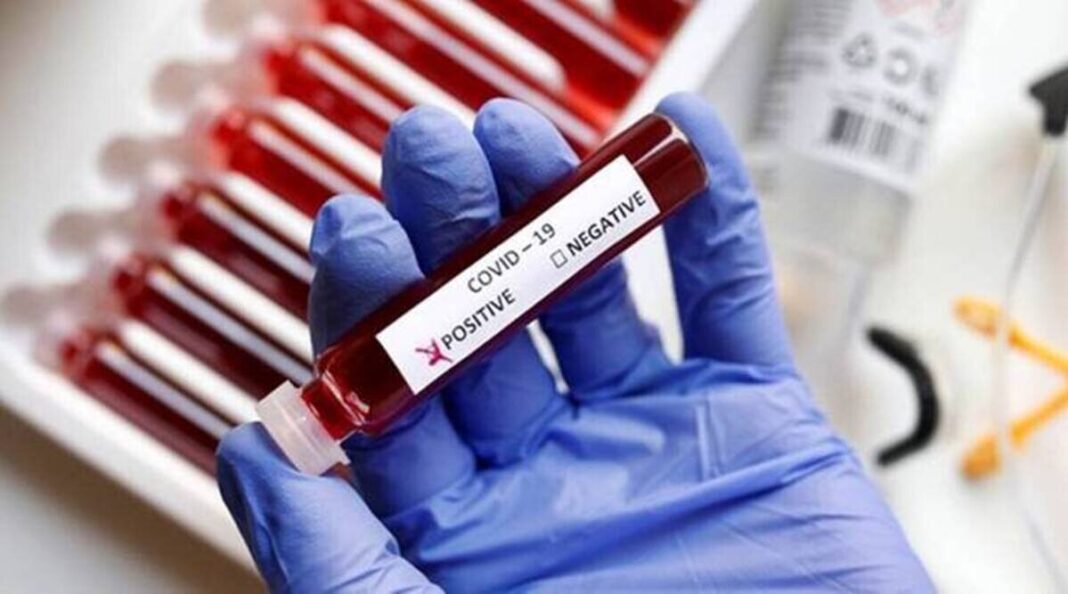 West Bengal, 17th November: There is a sharp drop in the number of active Covid cases in Bengal. According to the reports, only 3,012 new infections were recorded on Monday while the number of people recovered was 4,376. The discharge rate moved up to 91.81 percent and the active caseload declined by a massive 1,417 to 27,897 cases.

According to the state health bulletin, 53 deaths occurred in 24 hours, taking the death toll to 7,714.  Among the deaths, there was a Kolkata Police officer who was a sub-inspector in the Special Branch. Manab Bandyopadhyay, in his forties, was recently diagnosed with the disease.

The Kolkata Police tweeted, “We deeply mourn the untimely demise of Sub-Inspector Manab Bandopadhyay, who was posted in the Special Branch. He was affected with Covid-19 and was at the forefront of our fight against corona.”

We deeply mourn the untimely demise of Constable Kamal Krishna Bal, who was posted in the Reserve Force.

He was affected with #COVID19 and was at the forefront of our #FightAgainstCorona.#SaluteBraveheart#RIP@CPKolkata pic.twitter.com/8WZzLeVeBh