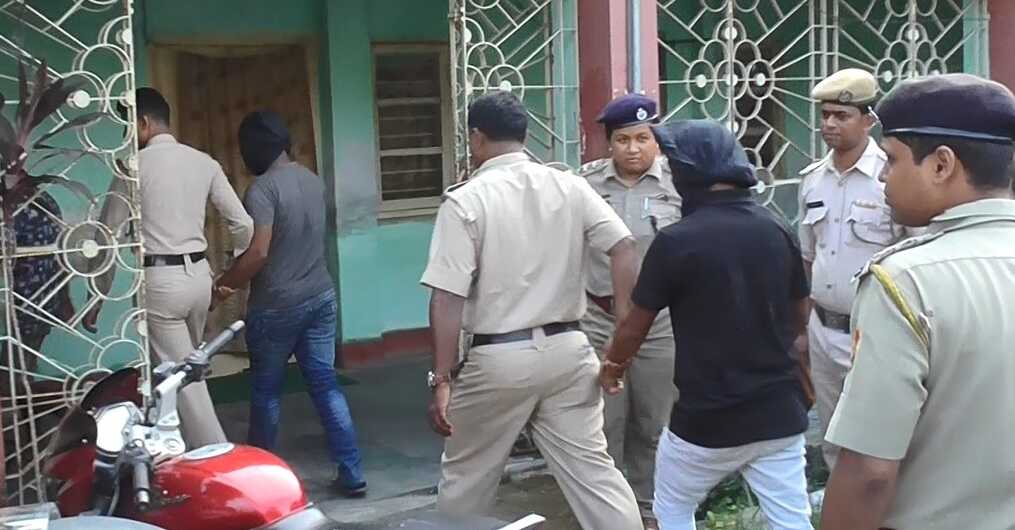 Meghalaya, September 22: Assam police rescued a kidnapped girl of Hojai from a hotel in Nashik, Maharashtra, after 11 days of her abduction. She hails from Baliram in Jamunamukh in Assam’s Nagaon district.

The victim went missing on June 12 and an FIR was lodged by the victim’s family. On the basis of the complaint, the Hojai police and the Jamunamukh police intensified the investigation and traced the victim and rescued safely.

A boy named Jabed Ahmed of the same village kidnapped the girl and took her to Maharashtra.

According to the police, the girl was duped by Pooja Munda, a beautician, and trafficked to Greater Noida from Assam. The girls family conducted a search but could not find the girl then her family approached the police and reported the matter.

During the search operation, police found that a woman from the girl’s neighbourhood was also missing. The family suspected Munda’s role in the girl going missing. The police then put the suspect’s mobile number on surveillance and traced it on Greater Noida. The Assam police then alerted the Greater Noida police about the matter.

The Greater Noida police ten conducted a search and found the girl alone at Haldoni mod. The girl was then sent for a medical examination and handed over to the local police station.

However, the kidnappers managed to flee but a case under section 363 (abduction) of the Indian Penal Code was registered in this regard.