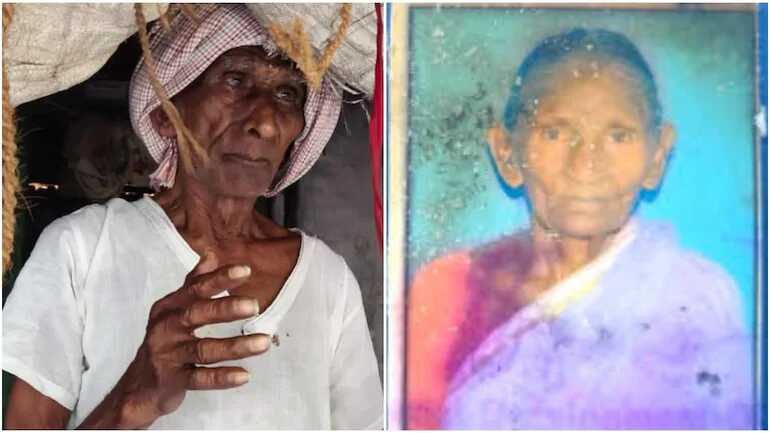 Andhra Pradesh, 3rd November: A 92-year-old man has been arrested by the police in Gintur district of Andhra Pradesh for allegedly beating his 90-year-old wife to death for not giving a share in her social security pension.

The incident happened at Yalavarru village of Amruthaluru block in the district on Monday. The deceased was identified as Ephrayamma. The police registered a case of murder against her husband Mande Samiyelu and sent him to judicial remand.

According to Tsunduru police inspector B Ramesh Babu, Samiyelu and Ephrayamma were not officially divorced but living separately in the same village for the last 10 years. Their three daughters and three sons have been staying separately with their respective families.

The state government provides an old-age pension of Rs 2,250 to only one person in the family, Ephrayamma had been getting the same. Every month, she had been sharing some part of the pension amount with Samiyelu.

“On Sunday, Samiyelu went to Ephrayamma and demanded Rs 200 towards his expenses but she refused. This led to an argument between the two till late in the night. Samiyelu went home and returned in the wee hours of Monday to pick up a quarrel with her. He smashed his wife’s head with his walking stick. He left the place only after confirming her death,” police inspector B Ramesh Babu said.

Later in the day, the Andhra man went to the residence of his elder son Yesaiah and informed him that he had killed his wife.