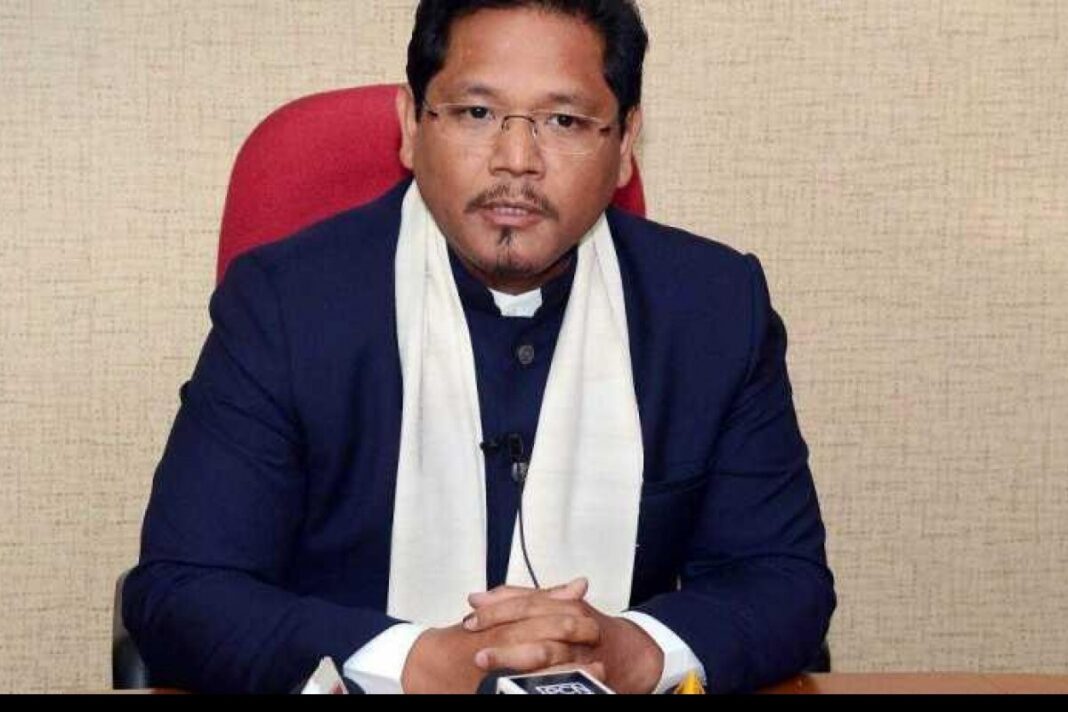 Meghalaya, 18th November: Prominent Bengalis of Meghalaya writes to the CM Conrad K Sangma. The 87 Bengali citizens include former MP, minister, and Vice-Chancellor. They have written to the CM seeking a solution to the “divide” that has allegedly being created between the local tribes and Bengalis in the state.

The letter stated, ” In the light of the recent attempt at dubbing all Bengali-speaking residents of Meghalaya as ‘Bangladeshis’, we are shocked, pained and take umbrage at such an audacious statement”.

In the letter, they mentioned, “Today, the Bengalis of Meghalaya have been reduced to a pale shadow of their past. A numerical majority once in Shillong Municipal areas, the number of Bengali residents has rapidly declined in the state over the past four decades.”

They are deeply hurt by the provocative narrative that described all Bengalis of Meghalaya as Bangladeshis. Whereas, the history of the Bengalis with the natives of this place, the Khasis, the Garos, and the Jaintias goes long before the British arrival.

They claimed that the Bengalis had always nurtured an umbilical relationship with them. The Bengalis of Sylhet, Mymensing, and the adjoining areas had developed trade and cultural ties with the tribes ever since.

The letter added, “This is an insult to our long and historical relationships with the Hill brethren and our pride as citizens of India. To us, it appears that there is an open threat to our very existence in the state.”

The Bengali citizens have therefore requested the government to take urgent steps “to honour its obligation to secure unto all citizens residing within the state, fundamental, constitutional and legal rights guaranteed under Articles 14, L5, 15, 16, 19, 21, 29,30, and 300A”.

In the letter, the citizens requested the Meghalaya CM to craft out a clear-cut policy commensurate with the letter and spirit of the Constitution in respect of the rights and privileges of all ethnic, linguistic, and religious minorities residing in Meghalaya and also urged the CM to create an official body for the protection of the linguistic, ethnic and religious minorities’ rights like Assam and other states in the country.

The letter even said that the suggestions have been made for a long term solution to the issue. Terming the CM, Conrad Sangma, as “a new generation forward-looking leader of the state”, the citizens said that he would surely take path-breaking steps to strengthen the age-old relationship and retain Shillong’s cosmopolitan character.