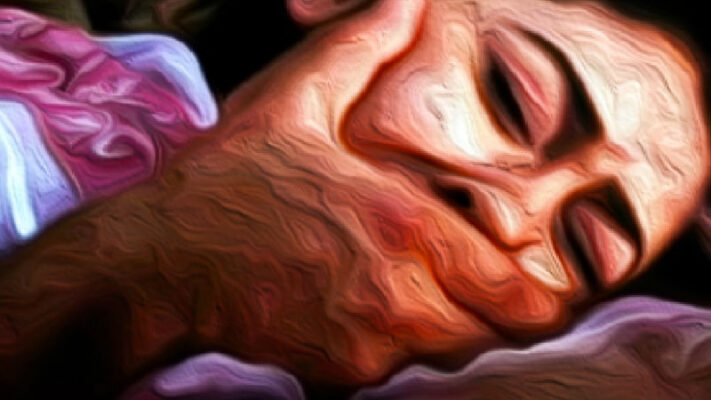 Uttar Pradesh, Jan 6: A 50-year-old woman was gang-raped and murdered allegedly by three men including a priest in western Uttar Pradesh’s Badaun district. As per the cops, two of the accused have been arrested and a case has been registered against them.

Images from the woman’s village home taken to show her body laid out on a cot, surrounded by family members and other villagers. A yellow sheet covering her lower body appears to be soaked in blood and one of her legs appears broken and bent at the foot.

“They brought her on their own in a vehicle. She was dead when they left her here. The priest and others dropped her at the door and left quickly,” the woman’s son said in an interview to the local media, adding, that that the woman used to go to the place of worship regularly. “On Sunday, she had left home around 5 pm and the men brought her back around 11:30 pm,” her son is heard saying in an interview.

A tweet by the Budaun police said a case of gangrape and murder has been filed and two arrests have been made. Budaun police chief Sankalp Sharma also confirmed two arrests. He also added that disciplinary action was being taken against local policemen for negligence.

“The preliminary inquiry has found that the local police station in-charge was negligent in handling the case. I have ordered his suspension,” Sharma said.

A video of the accused priest had emerged on Monday, in which he claimed the woman fell into a well near the place of worship and that he and others rescued her. It is not clear who and where the video was filmed.