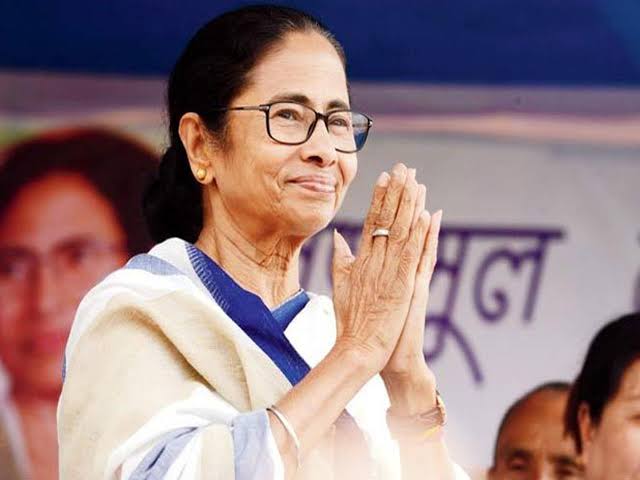 West Bengal, Jan 5: West Bengal Chief Minister Mamata Banerjee is a well-known figure in Indian political circles. The supremo of Trinamool Congress has led her party to victory twice in the state and is currently campaigning for the upcoming Assembly elections 2021. On Tuesday Mamata turned 66-years-old, with many extending their wishes via social media platforms.

Now, we all know Banerjee as a politician. Some are also aware of her proclivity towards poetry and painting. But did you know that she was the first female Chief Minister of West Bengal? Or that she was once part of the NDA? Below, we’ve put together a list of 5 facts that you probably didn’t know about Mamata Banerjee. Take a look: