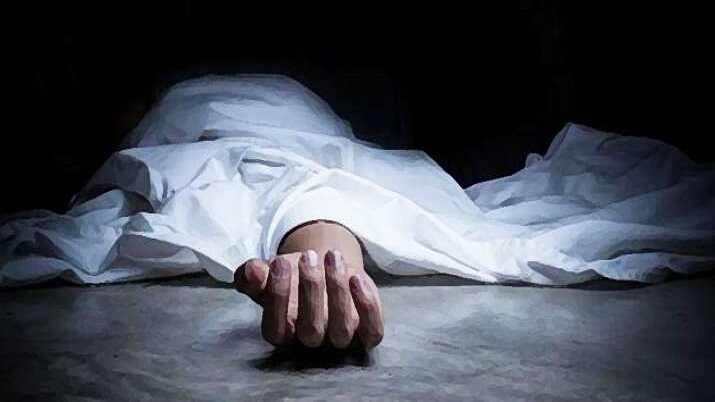 Assam, August 9: Bijen Deep Tanti, an Assam based journalist and owner of ‘Din Pratidin‘ news website, was found dead in his office in the Jyotinagar area of Tinsukia district, Assam, on Saturday. Primary investigation by the police has suggested death by murder.

Bijen Deep Tanti was the local journalist of a satellite news channel called ‘News Time Assam’ and the owner of a news website, ‘Din Pratidin’.

The journalist was found dead in his office with several marks of injury on his body. The body has been sent for post-mortem, results of which are yet to arrive. The woman, who was allegedly last seen with him, has been pulled up for interrogation by the police. According to the police a thorough investigation is on and they are looking into the killing from “all angles”  possible.

The Sangbadik Suraksha Mancha, Assam and the Assam Tea Tribes Students’ Association (ATTSA) have condemned the alleged killing of the journalist and have demanded CBI to take up the case.

“The organisation has urged the State government to engage the Central Investigative Agency to identify the killers. The perpetrators of the crime must be punished severely”, said Jyotish Kumar Patir, general secretary of the Sangbadik Suraksha Mancha. It has also demanded adequate compensation to the kins of the journalist besides the rehabilitation of his family members.

The 30-year-old journalist leaves behind a wife, a son and a newborn daughter.