People stranded in different parts of the state due to COVID-19 lockdown began their journey to their home. 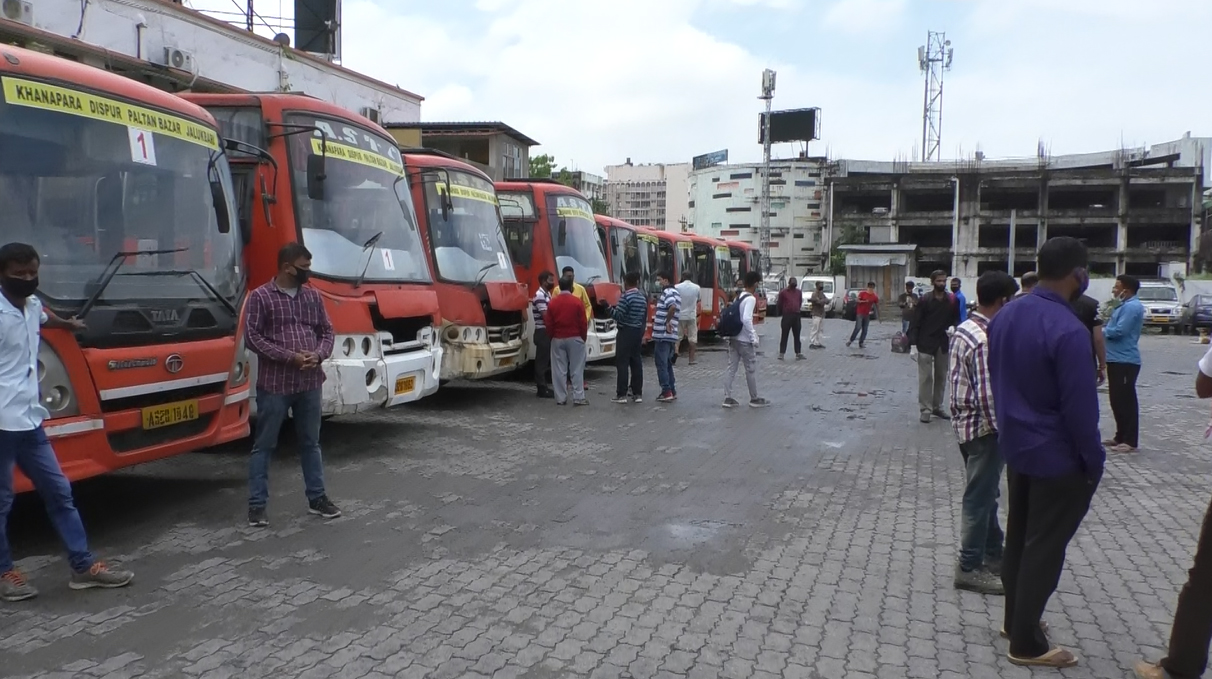 Assam government will felicitate the inter-district movement to around 1 lakh people within the period who are stuck in different places of the state.

Assam State Transport Corporation (ASTC) has arranged buses at different points in the state for the stranded people.

Assam government has issued around 12,500 passes for traveling in ASTC buses for Saturday.

Over 41,000 stranded people have applied for the passes that don’t have their vehicle. 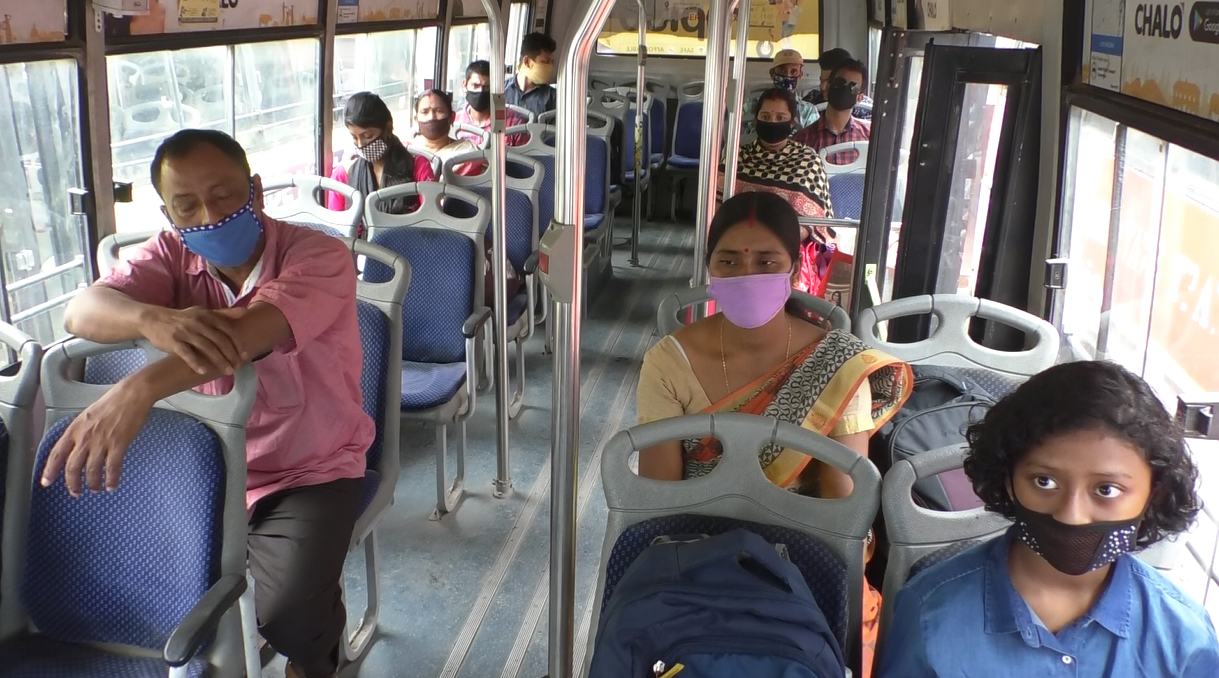 “From Paltan Bazar point of ASTC, a total of 443 passengers have gotten their tickets. We have arranged five different pick-up points in Guwahati,” Binod Kumar Choudhury said.
23-year-old Jyoti Sarma hailing from Nalbari district, who was stranded in Guwahati in the last one month due to lockdown, is now very happy after ASTC has started transport movement.

Sajid Hussain – a youth from Barpeta district, also very happy as he is returning to his home, who was stranded in Guwahati in the last month.

“We are facing many problems due to lockdown. The government has allowed us to return to our homes. I am very thankful to the government,” Sajid Hussain said.

On the other hand, over 51,400 people who have own vehicles and are stranded in different places in the state, have applied for e-passes to travel with their vehicles and the state government has issued around 12,200 passes for Saturday.