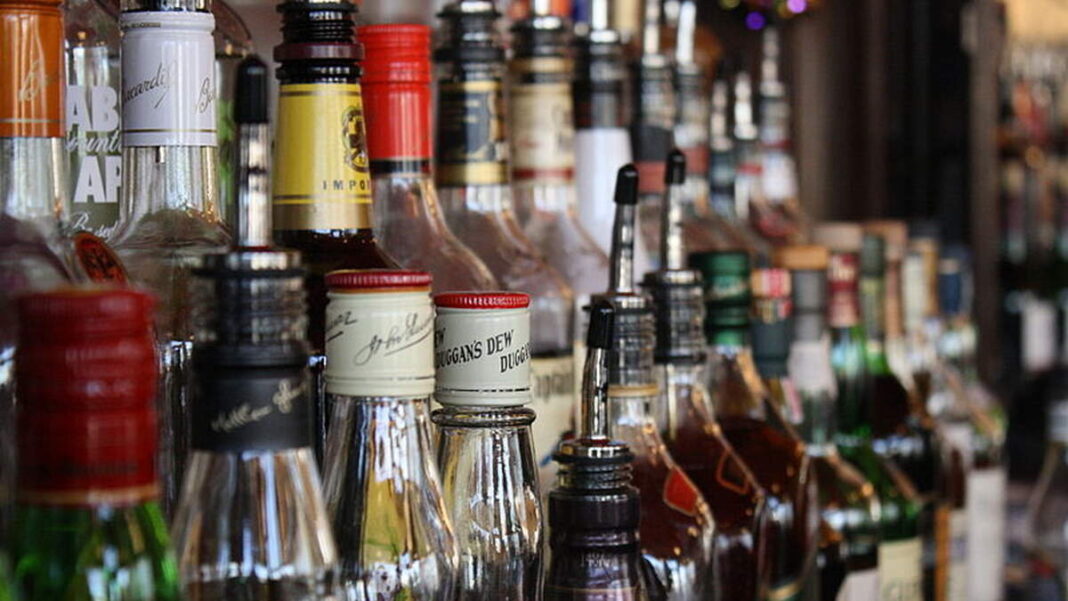 Assam, Jan 22: For the first time in the country, 190 polling booths in 12 Assam districts have been identified as vulnerable to illicit IMFL and country liquor, which can in a way influence the voters, ahead of the coming assembly polls in the state.

The EC routinely classifies polling stations as “sensitive” and “hypersensitive” based on the extent of their vulnerability to violence.

The state excises department, which has come up with this unique move, has deployed its men at strategic locations to keep an eye on the movement of illicit liquor on the lines of EC’s expenditure and law and order observers.

The rest are in other districts bordering Meghalaya and Nagaland and Dhubri district bordering West Bengal. Jorhat and Golaghat districts have been identified as vulnerable from illicit country liquor (sulai) point of view.

“The classification of vulnerable polling stations from liquor point of view has been done on the basis of seizure report of illicit liquor from these areas,” state excise commissioner Rakesh Kumar said.