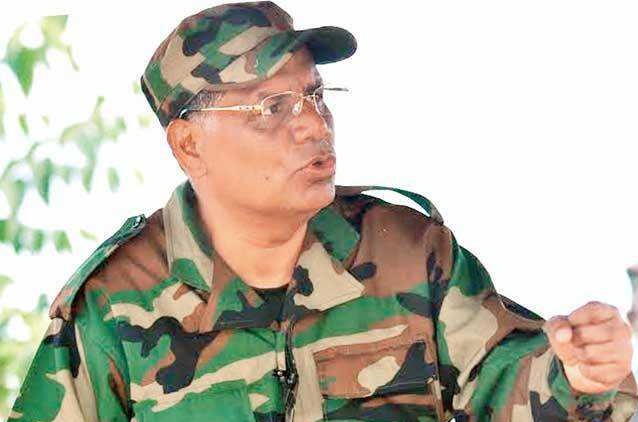 Northeast, Jan 25: There is a conflict of our ideals and, therefore, we have been opposing it. We call upon all political and political people of VSEA (West-Eastern South East Asia) to boycott the celebrations of this Indian political event, ULFA-I leader said in a statement.

ULFA-I leader Deep Asom said that “the two organizations have called for a total bandh of 17 hours from 0100 hours (1 pm) to 1800 hours (6 pm) on 26th January. However, all essential and emergency services are free to provide their services. Calling for a boycott of the Republic Day celebrations, ULFA-1 said that the Assam administration has placed Assam on the sacrificial stage of the fate of ‘One India, One Culture and One Language”.

On the other hand, ULFA-(I) takes responsibility for the blast at Digboi Army camp in the Tinsukia district. In a major revelation, the United Liberation Front of Asom-Independent (ULFA-I) and NSCN has claimed responsibility for the blast in Digboi. “On 22.01.2021 at around 6.45 pm, a bomb attack took place on the army camp of 3 No Garhwal Regiment in Digboi,” ULFA said in an official statement.

The organization said the act was carried out by the United Liberation Front of Asom-Independent. After the blast yesterday, the army and police closed the front gate of the army camp, preventing journalists from entering the premises. While he denied any such incident, locals said the explosion was clearly heard.

Some also said that the debris from the blast fell on the roof of the nearby shops. Earlier yesterday, the organization issued a statement appealing to the people of the region to boycott the Republic Day celebrations and called for a 17-hour general strike from midnight to 6 pm on January 26.