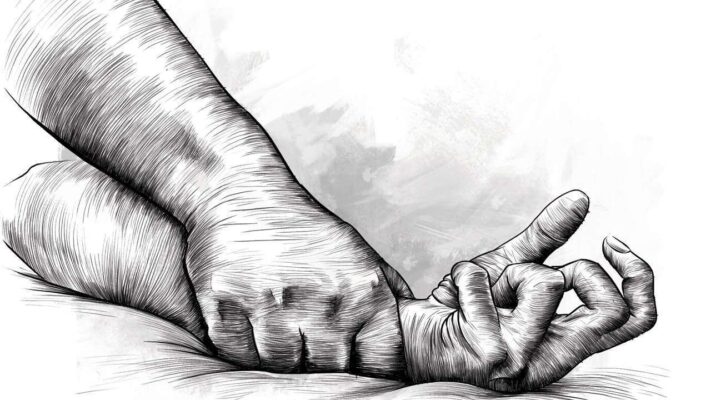 Jharkhand, March 3: Three persons were arrested late Tuesday evening on charges of gang-raping a 14-year-old girl in Dokatta village on the intervening night of Friday-Saturday and then abandoning her in Chaibasa late Saturday night, police said on Wednesday.

Police found the girl in the bedroom of a locked staff quarters on a hospital’s premises after neighbours informed them of the matter.

“The rape didn’t take place inside the quarters. The men gang-raped her in Dokatta village on Friday-Saturday night. She had gone there for the Maghe festival with her family. All the three men were arrested on Tuesday,” Dilip Xalxo, Chaibasa Sadar deputy superintendent of police (DSP), said on Wednesday.

Chaibasa Sadar PS officer-in-charge (OC) Niranjan Tiwari said the girl knew the three men as she has relatives in the village and used to visit the place frequently.

Also Read: Assam: Man gets death for rape and murder of 5-year-old girl

The men gang-raped her there and fled after abandoning her in Chaibasa. “The girl somehow managed to reach her sister’s locked quarter and entered through the broken backdoor instead of returning home. We found her on Sunday,” Tiwari said.

The arrested men have been sent to jail after being booked under Section 376 D of the Indian Penal Code and the POCSO Act.