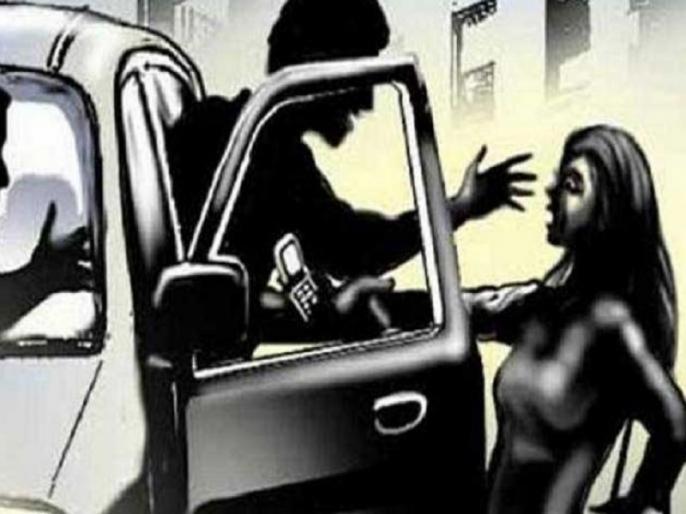 Rajasthan, March 9: A girl was gang-raped and later her video went viral on the Internet. In the capital of Rajasthan, a case of embarrassment has been recorded. Listening to the case of inhumanity you will also get surprised.

In this case, involving two states, there were many difficulties at first, but finally, the police found a solution. Three accused have been arrested in the case.

According to the police, the first video went viral in UP, and after that investigation started. It was found that the incident was from Jaipur.

Police were able to solve the case through the bidding of criminals and the girl. After this, a special team was formed.

The police have registered a case at the Mansarovar police station in Jaipur. According to the case filed by the victim, she came in contact with a boy through social media.

Both of them became friends and he called her to Jaipur. The victim stayed in a hotel in Mansarovar. After this, the young man called him on Ajmer Road.

From here he took her with him.

During this, he also seated other people in the car. Around a dozen people in three different cars raped the victim during this period.

With this, a video of this incident was also made.

After this, everyone left her and escaped. Then he started threatening her on the strength of the video. Police say that the criminals act as gangs.

The police are investigating that before this incident, who else has been victimized by this gang.

However, the police raided several places including Jaipur, Indore and arrested the three accused. The search for the remaining accused is going on.